We’re on a Mission: America’s Affordable Housing Crisis in Numbers and People 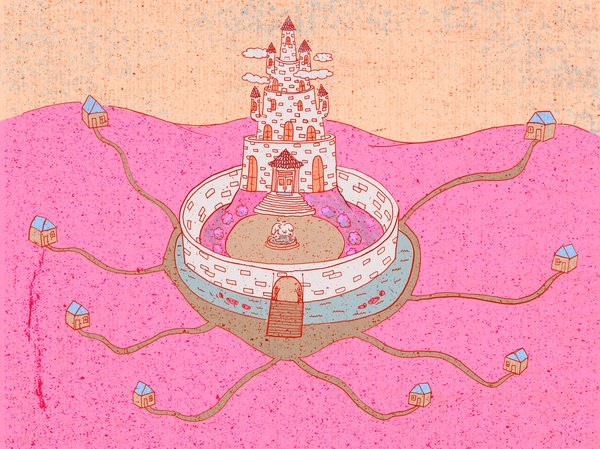 March, 2016 – Hudson Valley Property Group team is committed to preserving and improving the supply of affordable housing throughout the nation. We are particularly sensitive to the need for quality workforce housing for the individuals and their families that are the backbone of the communities in which they work. We are on a mission to preserve the community and character of vulnerable neighborhoods that are at risk of losing affordability for the teachers, civil servants, medical staff, hospitality workers, salespeople and caregivers (among many others) that serve them every day. The affordable housing crisis affects us all and deserves our attention. Here’s why:

“There are 3.9 million low-income households that lack access to affordable housing, according to [Senator Maria] Cantwell’s office [(D-Wash)]. Just as troubling, the number of U.S. households spending 50 percent of their income on rent could increase to 15 million by 2025, according to a study by Harvard’s Joint Center on Housing Studies and Enterprise Community Partners.”

Federal funding and public policy decisions will hugely impact whether or not our communities will be equipped with the support and resources to affect change. Bloomberg’s March 24, 2016 article briefly summarizes how affordable housing policy has been framed by the 2016 Presidential Candidates. [1]

“Kelly Henderson loves her job, teaching at Newton South High School in a suburb west of Boston. But she’s frustrated she can’t afford to live in the community where she teaches: It’s part of the 10th most expensive housing market in the nation.

Like a lot of teachers, she wants to be a vital part of the community where she works. She says people in high-cost communities need to remember that a teacher’s job doesn’t end at 3:00.”

“At Walter Hays Elementary School in Palo Alto… third-grade teacher Tara Hunt, a 16-year veteran, is preparing for the next teaching day. She gets up around 4 a.m. to make it in from the coastal village of Capitola — a commute that can take two hours in traffic.

Maybe nothing will be done, Hunt says, until more veteran teachers start to pack up and leave the communities they serve. “I have a lot of teacher friends who tell me, ‘One more year, that’s it. Then we’re moving to Sacramento or up to Oregon.’”