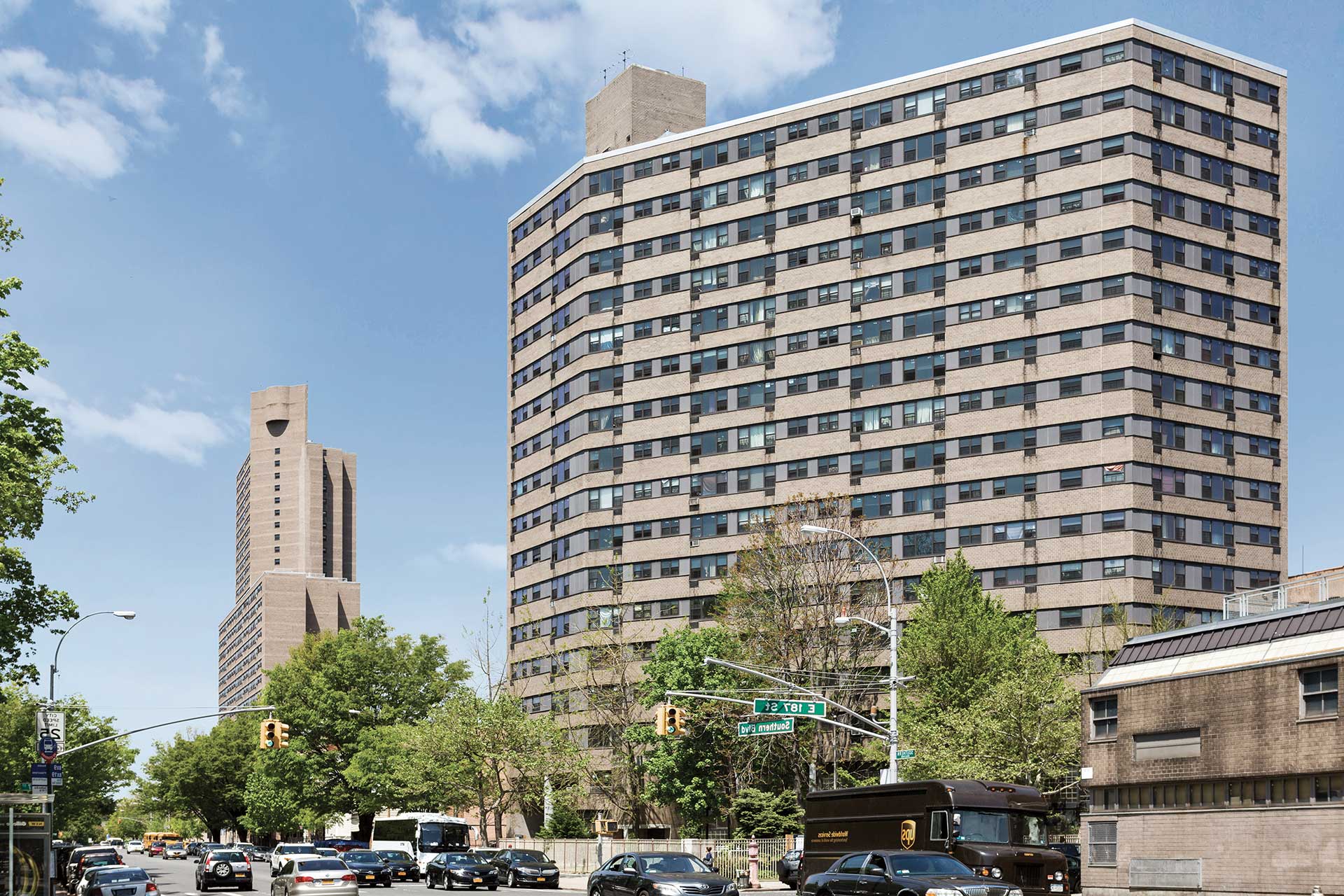 Congress authorized the PBRA subsidy as an alternative to project-based vouchers for RAD Component 2 transactions in the fiscal 2015 omnibus appropriations legislation.

The authorization of the use of PBRA contracts is key for preserving older assisted Department of Housing and Urban Development (HUD) properties under the Sec. 236 and 221(d)(3) programs that have 40-year contracts expiring with no renewals.

They offer longer-term, 20-year contracts instead of the 15-year project-based vouchers, and they are made directly with HUD rather than going through public housing authorities.

The PBRA contracts for the four transactions—three in New York and one in New Jersey—were completed after HUD coordinated the funding with the Office of Management and Budget and the Treasury Department.

“HUD had never done this before,” says Stephen Wallace, leader of Nixon Peabody’s affordable housing practice. “Getting funding in place before the end of the year was very hard. We really want to acknowledge that HUD’s Office of Recapitalization was in overdrive to make sure that the funding was in place for these transactions. Some of these deals weren’t going to happen if the funding wasn’t in place.”

The four transactions include:

Rehabs will range between approximately $32,000 and $84,000 per unit at the four properties that serve families and seniors.

“This tool is also providing a big help to the state housing finance agencies,” says VanAmerongen. “A lot of these Sec. 236 mortgages are not Federal Housing Administration-insured, so the state agencies, particularly in New York and New Jersey, have older buildings in their portfolios. Their ability to refinance, recapitalize, and extend affordability is limited. They are really working aggressively on this and want to take advantage of the RAD tool to get their portfolios recapitalized.”

VanAmerongen and Wallace say they expect to see another half-dozen deals to close in New Jersey and New York in the next six months as well as several deals in Massachusetts.