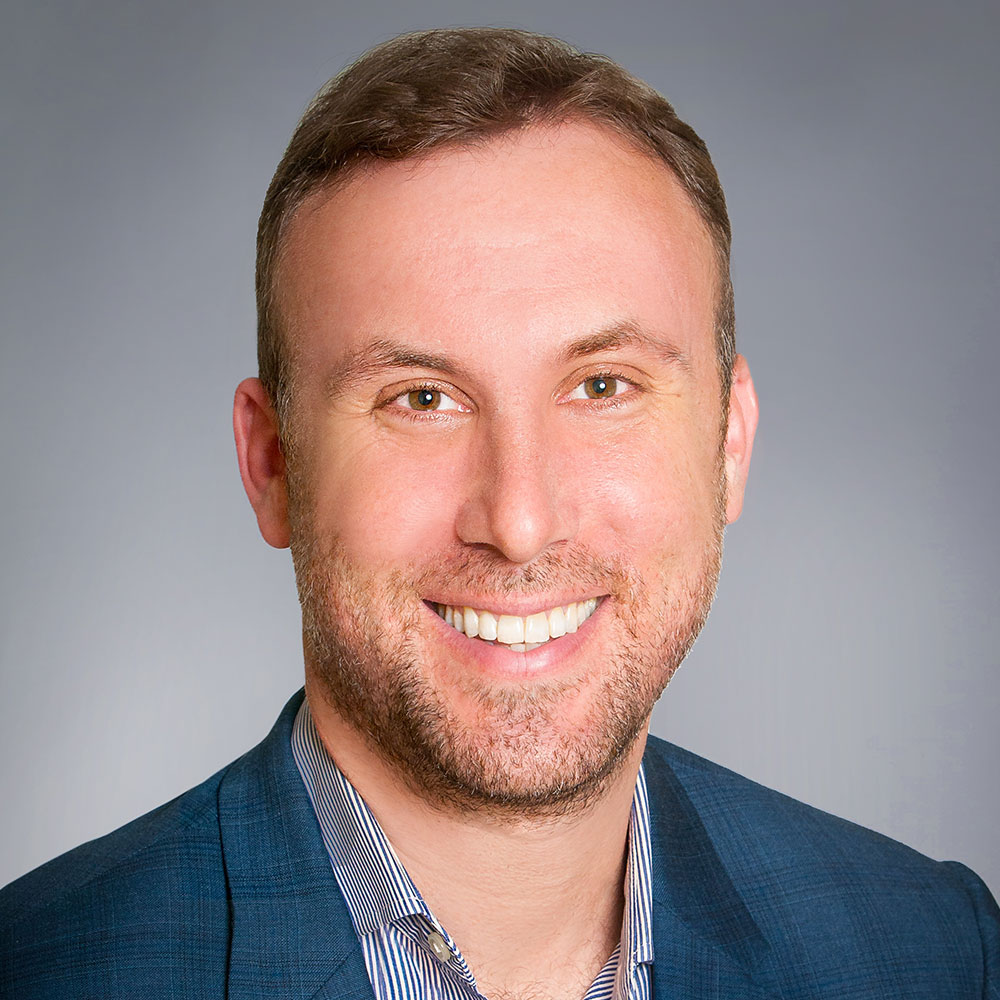 Oct 2016 – Affordable Housing Finance recognizes six individuals 40 and younger who are playing vital roles in the creation and preservation of affordable housing across the nation.

The 6-year old Hudson Valley Property Group (HVPG) is becoming a force in affordable housing. The New York-based firm expects to double its portfolio of nearly 1,400 units by closing on another 1,500 apartments by the end of this year. HVPG owns properties in Florida, Maryland, New Jersey and New York and is expanding into several more states in the Northeast and Mid-Atlantic in 2017.

“The vision is to build a nationwide platform to preserve affordable housing, bring fresh ideas in how deals are financed, and strengthen partnerships that [let us] grow the business [and] expand on the services we can offer tenants and the community,” says Bordainick, managing partner.

HVPG has been strategic and creative in its willingness to partner with different for-profit and nonprofit firms, says Deborah VanAmerongen, a strategic policy adviser at Nixon Peadbody, a law firm that’s worked with HVPG. “With each of these partnerships, [HVPG’s] skill set has grown, and they’ve rapidly developed the capacity to undertake transactions on their own,” she says.

Bordainick, 35, serves on the board of the New York State Association for Affordable Housing.