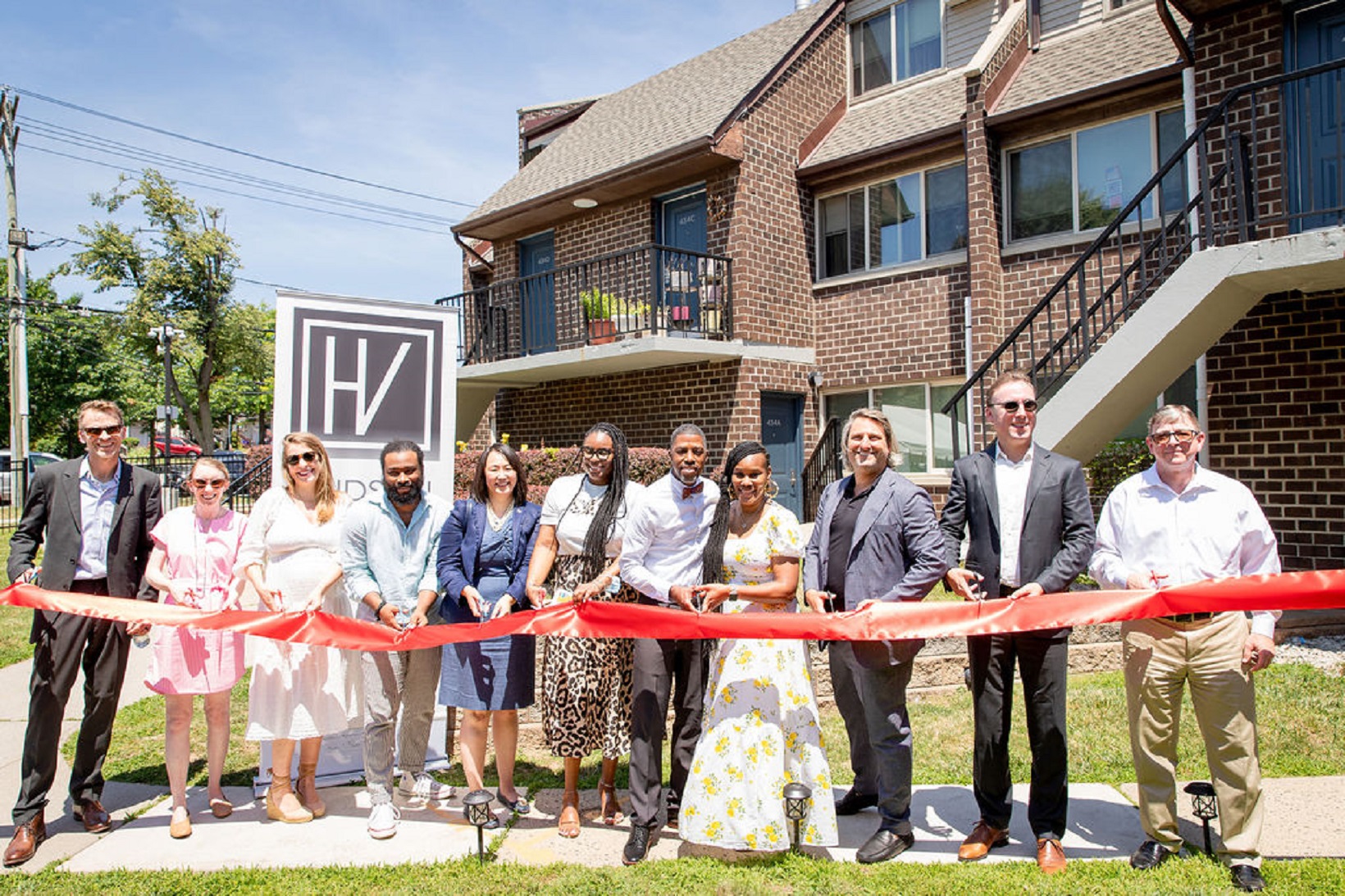 June 2021 – Newark, NJ – A partnership including a New York-based developer, the New Jersey Housing and Mortgage Finance Agency, city of Newark and others announced it has completed a $90 million redevelopment of the city’s Pilgrim Baptist Village Apartments, featuring $22 million in renovations.

The project in the Central Ward provided extensive renovations to 305 units of affordable housing, helping to preserve long-term affordability for residents, the developers said.

Partners on the project included:

“We are thrilled to celebrate the transformation of Pilgrim Baptist Village, providing refreshed apartments, new amenities and continued affordability for residents of Newark,” Jason Bordainick, co-founder and CEO of Hudson Valley Property Group, said in a prepared statement. “This project was successful and possible because of the collaboration of the community. We are thankful to the city of Newark, local elected officials, our financial partners and residents for their support in the preservation of this critical housing and broader work to uplift the community as a whole.”

The complex at Bergen Street and Avon Avenue includes two clusters of Section 8 family housing buildings, with PBV I including 153 apartments and PBV II including 152. Renovations include major unit upgrades, a new energy management system, accessibility upgrades and more. “The renovation of Pilgrim Baptist Village Apartments represents a strong case study for the preservation of essential affordable housing by transforming a challenged property into a modern, safe and welcoming home for those who will reside in it,” Melanie R. Walter, executive director of NJHMFA, said in a statement. “The road to revitalization has been long, but agency staff and our development and community partners worked hard and creatively, ultimately completing a transformation that will have a meaningful, long-term impact for the residents and the community.”

One highlight the developers noted is a community-inspired mural, created by Newark residents and artists Sulaiman Onque and Malcolm Rolling — reflecting the strength of a united community. “As a longtime Newark resident, it means the world to me to see this materialize,” Onque said in a statement. “It is an artistic display of positivity. This mural belongs to this community. Love it, share it and be inspired by its message. It was created with love.”